‘Batman: Under the Red Hood’ is one of the older entries in the DC Animated Universe, but definitely one of the best. It loosely tells the story of the Red Hood storyline, beginning with the infamous death of Jason Todd, in a very brutal beating scene with a particularly gruesome Joker. The film portrays the characters perfectly, especially with Batman, as you can see the brooding, dark side of Bruce Wayne’s alter ego, but also the haunted and guilty side, that feels responsible for the death of Jason Todd’s Robin. Nightwing was also shown brilliantly in this film, one of his few cinematic appearances, as is Robin, and Ra’s Al Ghul. The pacing of the film was good also, as there never felt like there was a slow point, or a scene that didn’t contribute to the overall experience. As expected the story is dark and violent, particularly the opening scene, and the theme of the tragedy surrounding the Red Hood’s alter ego is portrayed wonderfully through flashbacks. Overall ‘Batman: Under the Red Hood’ is a terrific entry in the DCAU, and shows the progression of the Batman character since the campy 1940’s comics and the 1960’s TV show, and you can definitely see the influence that Frank Miller has had on this character, summed up very well here. An emotional, dark, tragic, but brilliant, Batman adventure. 9/10 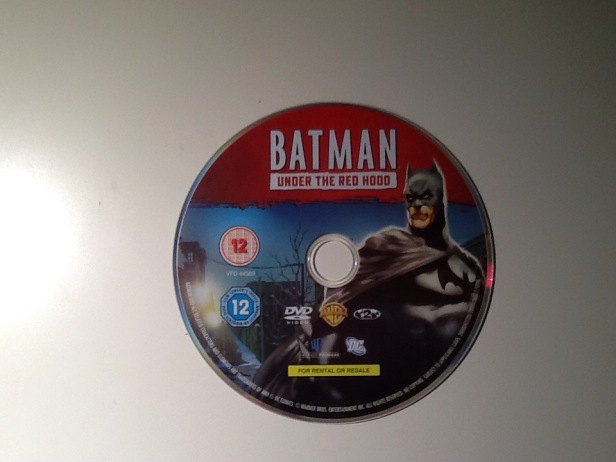 One thought on “Batman: Under the Red Hood REVIEW”